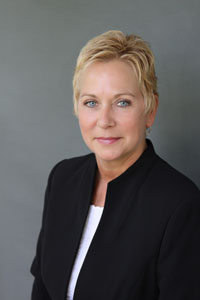 Mary Kendall spent much of her career as an attorney for Federal law enforcement programs and as a State and Federal prosecutor. She joined the Federal workforce in 1986 as an attorney for the U.S. Environmental Protection Agency's Office of General Counsel. In 1990, she transferred to EPA's Office of Criminal Enforcement, where she served for nine years.

Ms. Kendall most recently served as the Acting Inspector General at the U.S. Department of the Interior. While there, she played an instrumental role in transforming the Office of Inspector General into an innovative organization dedicated not only to detecting fraud, waste, abuse and mismanagement within the Department, but also to assisting the Department in identifying and implementing new and better ways of conducting business.